We’ve attended the London launch event for the Leica M10, held at the company’s studios in Mayfair. During the session we had the chance to take images with the camera. You can see our sample images here, and if you want to examine them closer you can evolve the full resolution versions on our Flickr page. 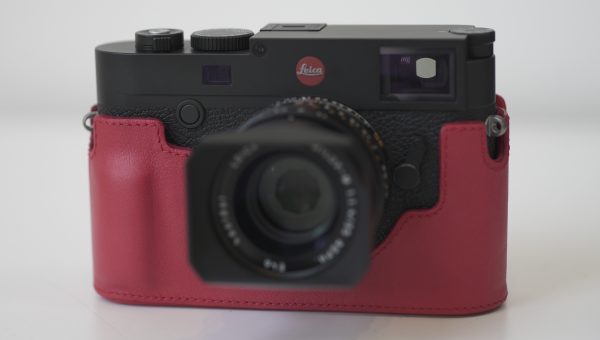 We also managed to spend with Leica Akademie Tutor Robin Sinha, where he told us a little more about the Leica M10, its key features and what is different from previous Leica M series digital cameras.

“It’s all about reducing down to the essentials. Leica has really listened to their photographers.; They’ve eliminated video from the camera and have made the overall experience much more pleasurable.” 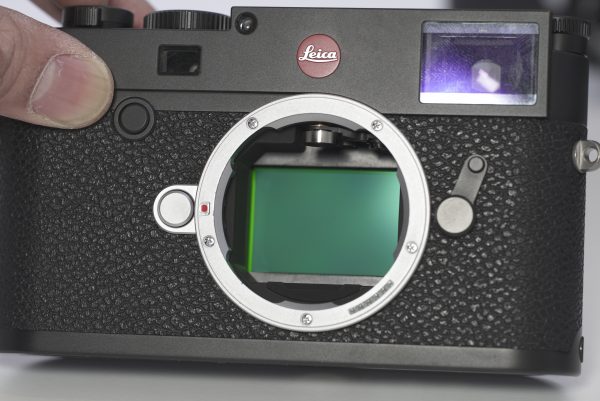 The new CMOS sensor has been designed for the camera

Externally there are quite a few changes that make a big difference to the camera. There is now an ISO sensitivity dial on the cameras top plate, however, the major change is the size of the camera. 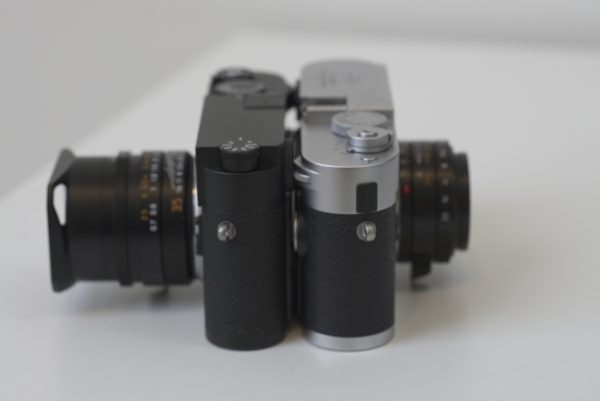 Leica users have always asked a digital Leica rangefinder that was the same size as a film Leica, and now they finally have their wish. The new Leica M10 is the thinnest digital Leica rangefinder yet – around the same width as a Leica M4. This has come with a few compromises; the battery is smaller, and has a lower capacity – 210 shots compared with 350 on the Leica M9. There are also no external ports – no HDMI, no headphone, no microphone socket. All of this helps to shave a few millimetres of the camera, making it feel much slimmer in hand.

On screen the menu system has had an overhaul, making to simpler to use. Another addition is Wifi connectivity, allowing the Leica M10 to be controlled by a smartphone or tablet. If you have a compatible smartphone, you can also even transfer the DNG raw files and edit them in appropraite apps such as Adobe Lightroom Mobile.

We hope to test the Leica M10 in the coming months, so keep checking back for more information.