Incredibly rare shots of an Atlantic puffin were taken by photographer Sam Hobson on the Sony RX10 III, which features an extended 600mm super-telephoto zoom lens and silent shutter capability, to ensure the endangered animal was not disturbed

Sam Hobson – Wildlife Photographer of the Year finalist in 2014 and 2016 – has used the Sony RX10 III to photograph some of the world’s most endangered animals.

His photos from around Europe, including Wolverine, Atlantic Puffins and Common Pochard, all feature in a collaboration between Sony and the European Outdoor Conservation Association (EOCA). 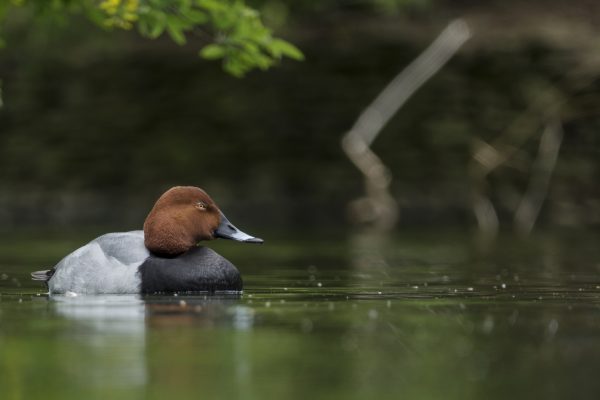 The photographic series makes for compelling viewing, showing species at risk of extinction in their habitat – those on the IUCN’s (International Union for Conservation of Nature) ‘red list’.

Nature photographers contributing to the series have also captured images of creatures such as the European Bison and Little Bustard – know what one of those is? Nope, we didn’t either, but they are rather cute.

We can hear your thoughts transmitted through your computer, ‘wow, great wildlife photos…wait, isn’t that a bridge camera?’

Yes, Sam’s pictures were all taken with the Sony RX10 III, the company’s flagship bridge camera. 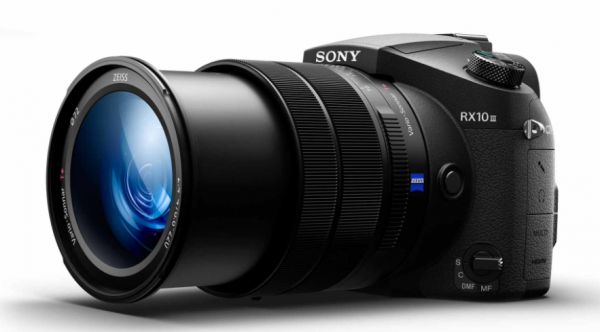 With a 24-600mm f2-4.4 lens, 14fps continuous high speed shooting, silent shutter, fast AF and image stabilisation up to a claimed 4.5EV, the Sony RX10 III has proved to be a good option for wildlife photography, whether positioned close to or at a distance from wildlife.

So if you are sitting there thinking that in order to make great wildlife pictures you need a professional-level DSLR with 600mm f/4 lens at the tune of £15,000+, think again!

We are all for the series designed to raise awareness about species at risk and the ongoing conservation work to protect them. 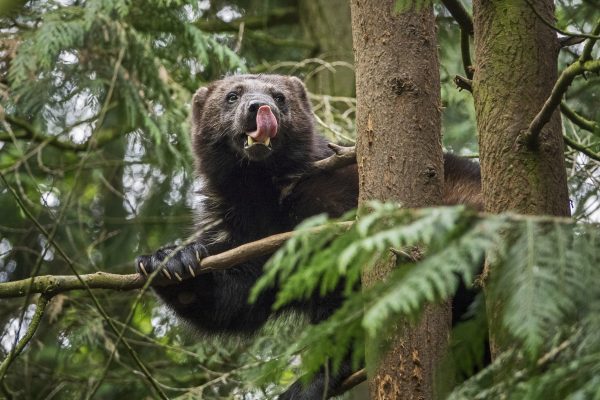 Catherine Savidge, General Manager of the EOCA, said: “By capturing these images, we are able to share photography of these wondrous animals in their natural habitat with those who might never see them. In ten years, EOCA has raised over €2 million from the outdoor industry and spent 100% of it on projects conserving threatened species and habits in 41 different countries. Working with Sony enables us to highlight this vital conservation work to the public.”

To find out more about the work of EOCA please visit the website.

All featured Images were captured on the Sony RX10 III, which features an extended super-telephoto zoom lens and silent shutter capability, to ensure the endangered animals were not disturbed.