The Sony a7S II takes the honour of being the first ‘commercial’ camera mounted outside the International Space Station (ISS) and used to capture 4K video.

There is much excitement around the camera’s ability to capture previously unobtainable footage of the earth at night from space. The full-frame Sony a7S II is known to have a high sensitivity performance up to ISO 409600. In addition, the camera features 5-axis image-stabilisation and internal 4K video recording (QFHD 3840×2160).

Sony has recently released a variety of these amazing 4K videos taken over USA and Japan with the Sony a7S II from outer space, 400km above the surface of the earth.

More videos are emerging, as the ISS completes an orbit around the planet approximately once every 90 minutes.

The α7S II was carried to the ISS by the “KOUNOTORI” cargo transporter that launched from the Tanegashima Space Center on 9th December 2016.

On 8th February 2017, the camera was installed to the new exterior platform of the ISS known as KIBO, with a FE PZ 28-135mm F4 G OSS power zoom lens attached. 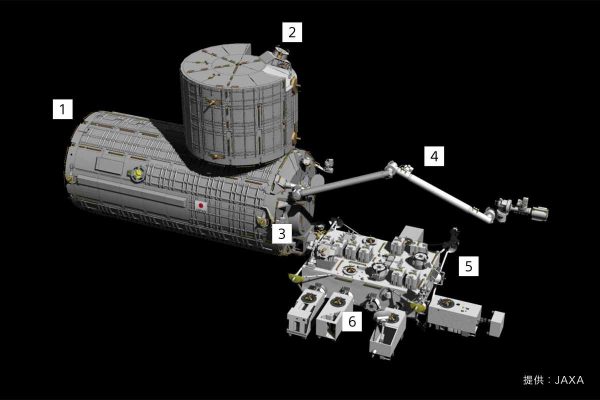 And the images aren’t too shabby either.

Where to see the videos

Sony’s English site includes high-quality footage of the east coast of USA by night. The Japanese site includes footage over Japanese Islands, where we see snow-covered mountain peaks and the array of nighttime city lights.

Videos can be viewed in English via the “α Universe” official site. To read more about the story and for further collections of images, please visit the dedicated page on the official Sony site.