The new Sony a7R III was announced this morning and we have had a hands on with the camera during launch at the Sony Europe HQ. We also got to try out the new 24-105mm f/4 G OSS lens, mounted to a Sony a9.

We have supplied a list of new features and improvements at the bottom of this post. For now, let’s get straight into what we think about the new camera. 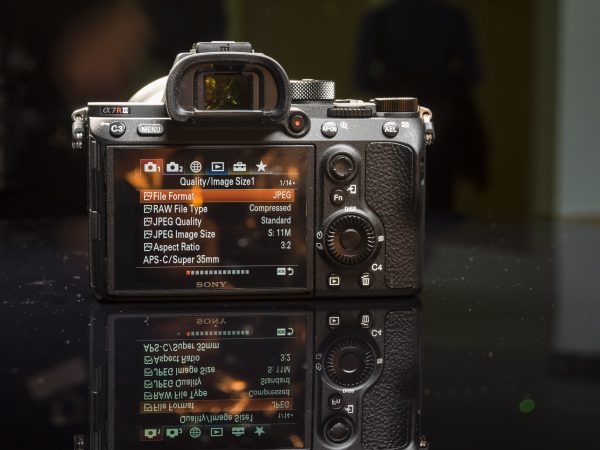 On paper what we have is the same 42.4-million-pixel BSI CMOS sensor as found in the a7R II. So, for the best part we can expect the same image quality. That said, during the launch Sony was at pains to highlight the impact the updated processor has on image quality.

Of those improvements brought to our attention, Sony Europe staff seemed particularly animated about the dynamic range, which is claimed to be 15EV. If true, that is mightily impressive. 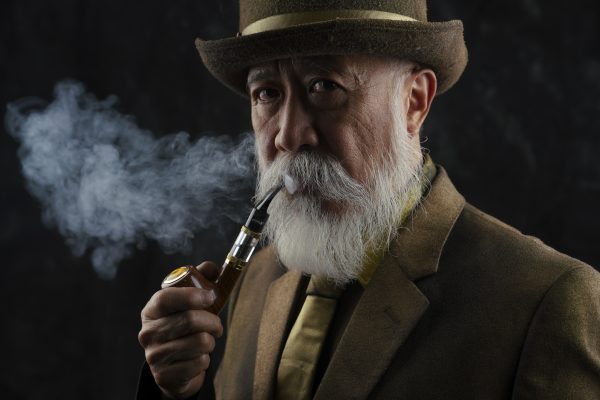 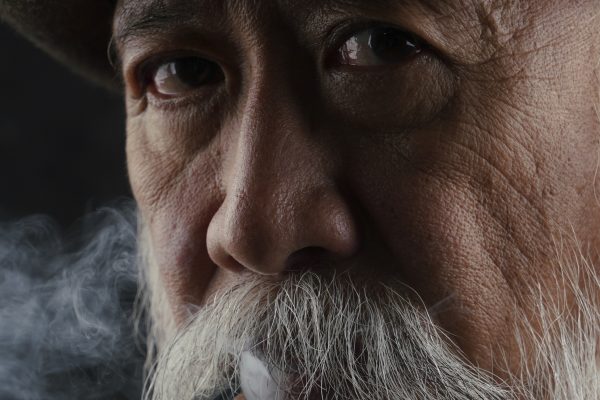 From our first JPEG images taken using the camera we can’t conclusively comment either way. We have portraits where there is plenty of detail in skin highlights, so the signs are good.

Then there is the accurate skin tone rendition, even in AWB. We well and truly lost count of the number of times a Sony ambassador waxed lyrical about the skin tones in his professional concert photos.

Our shots of a model in a wedding dress, framed by flowers, were shot under daylight balanced lights and the results straight-out-the-camera are wonderful. Again, we’ll provide more in-depth analysis upon a full test.

Finally, Sony claims the low-light performance at high-ISO settings has been improved by around 1EV. All these improvements are thanks to the updated processor and new software algorithms.

Sony continues to name the processor BIONZ X, but this is an updated version from the one used in the a7R II and is claimed to be 1.8x faster. The specification seems to back this up.

The camera has no problems rattling off 10fps – it’s unrestricted at 42.4MP full-resolution, with full-time AF and AE in both silent and mechanical shutter modes. That’s impressive stuff, being twice the speed of the a7R II.

In addition, the maximum burst rate is 76 frames, which is three times the number of pictures that the a7R II can shoot. On paper, this is one mean high-resolution high-speed machine. What’s the reality? 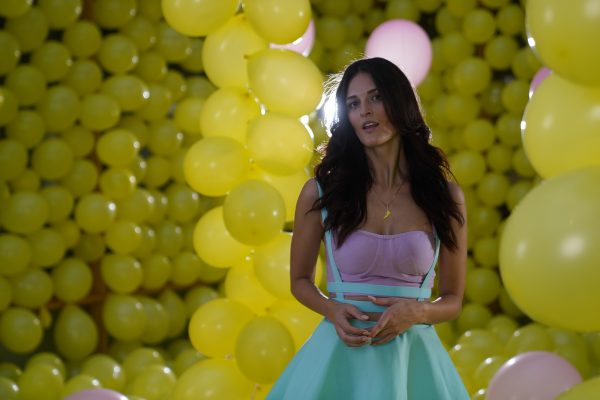 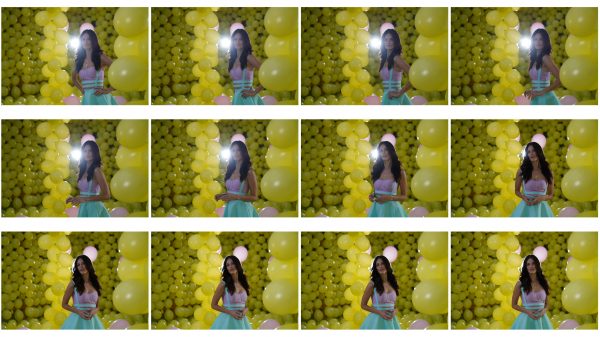 We were supplied with a UHS-II memory card to shoot a model walking up and down catwalk style and those numbers seem to add up. The high-speed shooting slowed up at around 70-frames in our hands on sample.

However, it took a little longer for the buffer to fully clear than we would like. Perhaps we were spoiled though, having used the Sony a9 for the same scenario just beforehand. 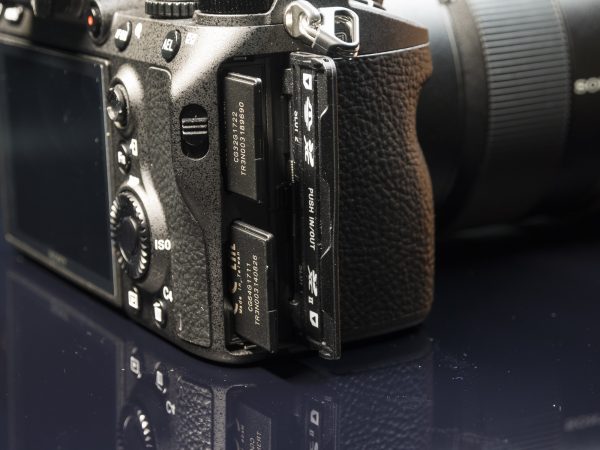 Sony a7R III: Features also found in the a9

Where the Sony a7R III really seems to have evolved is in its handling, bringing about many changes that existing a7 users have been pining for.

First up let’s mention the dual card SD slot. With such excellent photography and video specs, the a7 cameras have felt a little lacking by only offering one memory card slot. Now there are two slots, with the primary slot being UHS-II compatible. Ideally you’ll need to use UHS-II memory card to make the most out of the 4k video and high-speed burst modes of the a7R III. 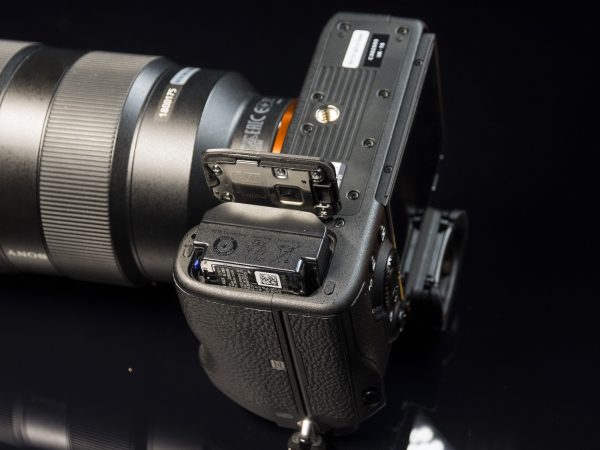 While cramming great features into a small body, the Sony a7 cameras have been found wanting in the battery department. We saw that all change in the a9, which uses a Z-series battery that has a 2.2x greater power capacity than the W-Series batteries used in the a7 range.

The a7R III uses the very same NP-FZ100 battery which provides up to 650-single shots. That’s certainly a move in the right direction. Of course it was not possible to really test the battery during the limited time we had with the camera.

Other refinements include the introduction of an AF joystick and AF On button. In the a9, the joystick speeds up AF point selection and is kinder on the hand too. From a quick hands on, the same can be said for the a7R III. 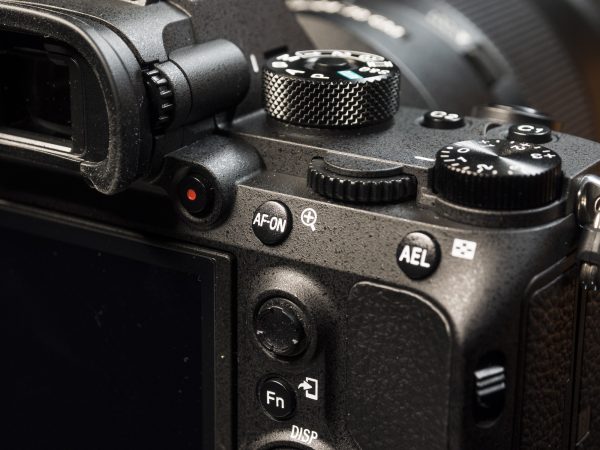 There are plenty of accessories available for the a9 and these same accessories will work with the a7R III, including the battery pack, charger unit and flashgun.

All in all, the a7R III handles more intuitively than its predecessor.

• New AF controls on the body

We have already mentioned the physical changes of the a7R III regarding autofocus, with the camera now equipped with an AF On button as well as the AF joystick.

There has been improvements to the performance too. The contrast detection AF system is now a 425-point array, while Sony claims the AF tracking and Eye AF is 2x faster.

We tracked a model walking up and down the catwalk, during which time she disappeared and reappeared behind balloons. The response and AF accuracy seems rather impressive reviewing those high-speed sequences.

What does a 169.6-million-pixel image look like? Users of the a7R III will find out quick enough through its Pixel Shift Multi Shooting mode.

In plain English, the new shooting mode combines four pictures together into one, making a single image with four times the resolution.

Like other pixel shift shooting modes – such as in the Olympus OM-D E-M1 Mark II – each pixel is shifted by one place in four directions, replicating the bayer-type sensor pixel arrangement of 2 green, 1 blue and 1 red pixels.

As if 42.4MP isn’t enough already, what you get is an image with quadruple the resolution. That’s, you know, really, really big. (We’ll Google the effective print sizes later.)

Pixel Shift Multi Shooting mode does not suit all subjects. It works best on static subjects. When we setup the camera to create an image using this mode, a helpful Sony representative said the mode would be impossible on the busy first floor of the building where we were. He pointed out that even the vibrations in the floor as people walk by would ruin the final result.

It seems like a mode with plenty of potential, but currently very limited application – you’ll need a sturdy tripod, firm ground and static subjects. Images made in this new shooting mode can be processed using Sony’s new Imaging Edge software, which will be available as a free download. 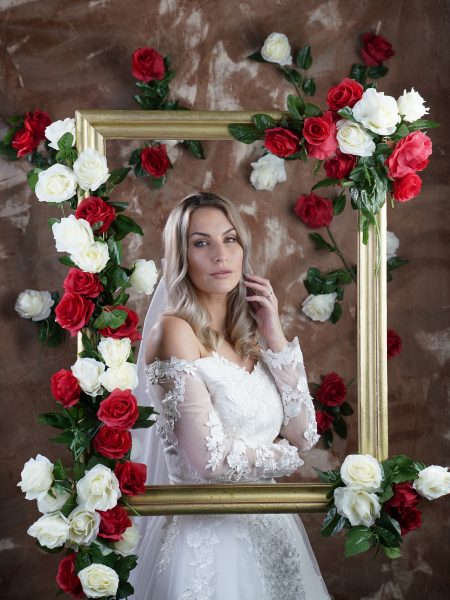 In one regard the a7R III does no feature any headline grabbing improvements. What is does do, and do it very well, is bring in a multitude of refinements that appear to create the most useable Sony a7 to date.

It’s a great all-rounder, with high-resolution and high-speed and excellent handling. On first impressions, the a7R III does for the mirrorless camera world what the Nikon D850 has done for the DSLR world: create the most competent all-rounder for professionals.

We’ll be sure to post a full video review once we have used a full-production version of the a7R III at length.

The camera will retail at £3,200 approx and shipping starts some time in November 2017. For those that make a pre-order, Sony is offering a five-year extended warranty.

• 76 images buffer which is 3x the burst number

• AF sensitive down to -3EV