In a somewhat surprising move, Fujinon has announced a new series of cinema lenses that use Sony’s E mount. The first in the new range of Fujinon MK series is the Fujinon 18-55mm T2.9 1 8-55mm T2.9 and 50-135mm T2.9 lenses. Fujifilm has also announced that the lenses will also be available with Fujifilm’s X-mount, which is great news for those who have purchased an X-T2 for the purpose of shooting video. So after Sony (and Panasonic) having this corner of the market very much to themselves for a few years, it looks as Fujifilm is about to go head to head in producing a serious system for videographers.

But what about photographers? Is it possible that this could be a great multi-purpose lens for both stills, and video?

Why Use Cinema lenses rather than photo lenses? 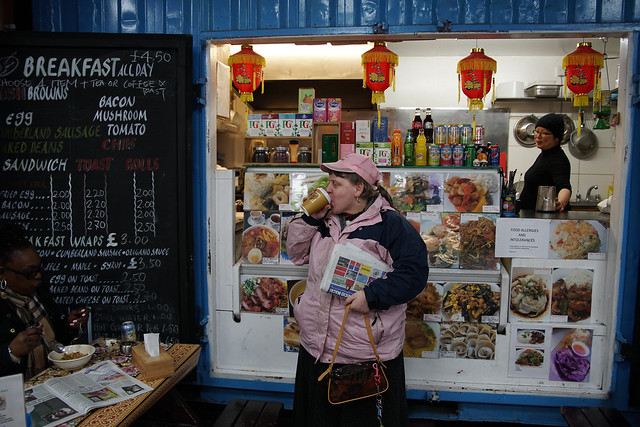 Use the slideshow above to view our sample images, or click to see them at 100% size on Flickr.

Obviously cinema lenses come in to their own when shooting video. They have large geared rings for zooming, aperture control and, of course, focusing, but more importantly they are parfocal. This means that as the focal length changes, as the lens is zoomed, the point of focus will remain the same. Cinema lenses also have minimal ‘breathing’ which is where the field of view changes slightly when the focus is adjusted back and forth. 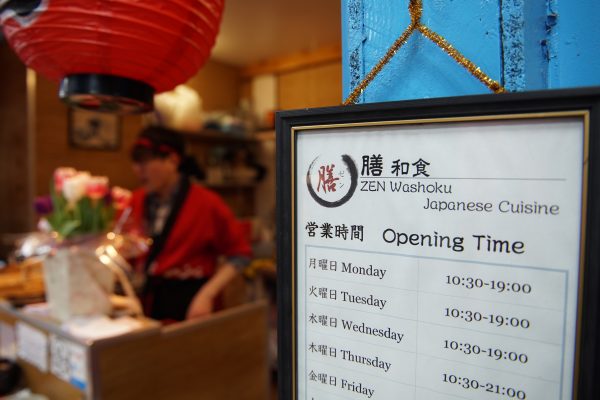 Finally, cinema lenses are often matched to produce the same colours and contrast, but also to be the same weight and size. Matching lenses makes it is easy to switch between lenses when shooting and still keep mounting systems balanced focus pullers in the correct position and filters and matte boxes all identical. As an example the new Fujinon 18-55mm T2.9 and 50-135mm T2.9 lenses are the same size, have an 82mm filter thread and both weigh 980g.

For photography none of these features really matters, so does that mean that the Fujinon 18-55mm T2.9 lens should be dismissed for photography?

Wait, stop, keep reading, don’t dismiss the idea of using these lenses for photography out of hand. Yes, the lenses are expensive – the 18-55mm T2.9 lens will cost over £3000. This is very expensive for a photography lens of this type, Canon’s 17-55mm f/2.8 lens is only around £750. However, then compare it to the £3799 Leica Vario-Elmarit SL 24–90 mm f/2.8–4 ASPH lens, a lens that isn’t ideal for videography, and it doesn’t seem like such an unreasonable amount of money. 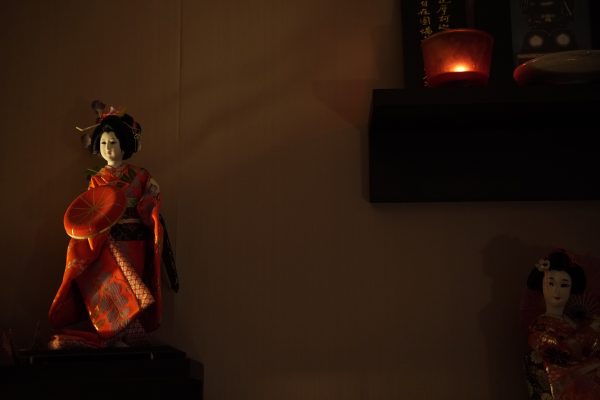 The Fujinon 18-55mm T.29 lens obviously has a very niche market as a photography lens; it only covers a Super 35mm, or APS-C, size sensor, not full frame, it is expensive, and it is manual focus only. Oh, and it is big and reasonably heavy – it is more like a 70-200mm f/2.8 lens in terms of size. This isn’t the sort of lens you will be using for those discrete street photography images (although are sample images prove that even that is possible). However, if you are videographer/filmmaker with a Sony Alpha 6500 this is may be an option worth thinking about. 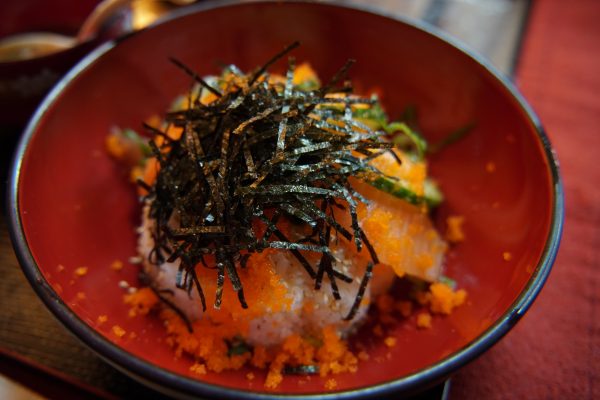 The lens has a whole host of different uses, including reasonable close-up/macro capabilities. It will hold its value better than a conventional photo lens,, and there are now a number of very respectable Sony E-mount cameras that shoot 4K video, from the A6500, through to the A7S, then all the way up to the F55.

However, most important is the image quality. What exactly do images from the Fujinon 18-55mm T2.9 look like? Filmmaking is all about ‘a look’. Filmmakers pay thousands and thousands of pounds to get lenses that have a certain contrast, bokeh and sharpness to them. From our initial photos the Fujinon 18-55mm T2.9 lens looks to be a great option as a manual focus lens for stills photograph. It may not be as critically sharp as a fixed lens, but the out of focus areas look smooth and beautifully rendered, and the lens has a nice natural level of contrast. But judge for yourself..

We’ve shot some sample images with a Sony Alpha 6500 and have uploaded them at full resolution to Flickr so you can see just how good the lens is for yourself.