The first shots have been fired in the great enthusiast DSLR 4K battle. The Nikon D7500 has arrived and it is the first enthusiast Canikon DSLR to feature 4K video. What drives the 4K video shooting is the D7500’s 20.9-million-pixel APS-C size sensor, which is almost certainly the same sensor as found in the Nikon impressive D500 camera. In fact when you look at the capabilities of the Nikon D7500 it’s not a stretch of the imagination to call the new camera a Baby D500.

Not only the D7500 sensor provide the same 20.9-million pixel resolution as the D500, but the sensitivity is also the same,  ranging from ISO 100-51,200, which is extendable to an incredible 1,640,000. However, based on the sensitivity performance of the D500, don’t expect to be pushing the D7500 in to the extended settings to often. Doing all of the processing is Nikon’s Expeed 5 image processing system. 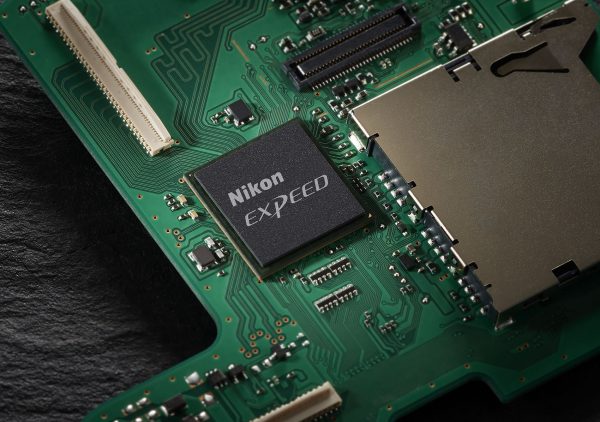 Also borrowed from the D500 is the D7500’s metering system, which is the same 180K-pixel RGB sensor. When the camera is in its Matrix Metering mode, it is this sensor that judges the correct exposure using behind the scenes scene analysis. It should, for example, be able to see if a face is prominent in the image and change alter the exposure accordingly, or see a large about of blue in the top half of the image and alter the exposure for a landscape image. 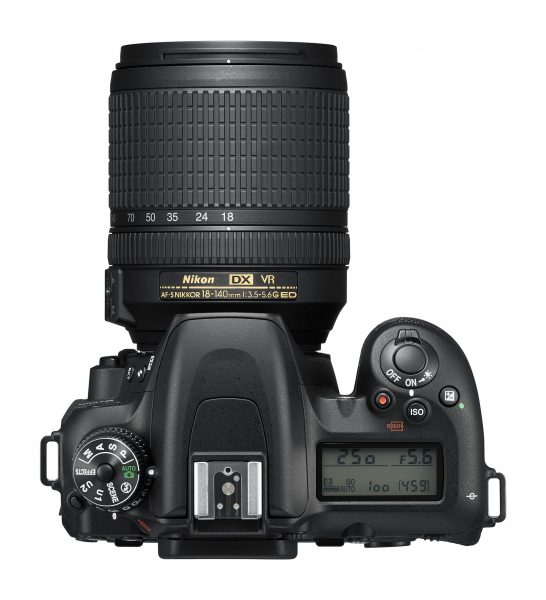 In addition the Nikon D7500 also has Highlight Weighted metering. This mode priorities the highlights, making sure that they aren’t blown out. This feature is great for photographers who ‘shoot to the right’ to maximise detail in detail in the shadows, without losing detail in the highlight areas.

Although the shooting rate might be as fast as the 10fps offered by the D500, it shoots an impressive 8fps, whilst still adjusting exposure and autofocus between shots. The D7500’s buffer is capable of shooting at 8fps for 50 raw images or 100 JPEG images. On the previous Nikon D7200 the shooting rate was 6fps, or 5fps when shooting in 14-bit raw mode, so we will wait and see if there are any curiosities about the 8fps in the D7500.

Autofocusing is delivered via a 51-point AF sensor. This may not seem anywhere near the level of the 153-points found in the D500, but it is the same tried and tested number of AF points that have been found in a number of Nikon DSLR cameras going right back to the much loved Nikon D300. 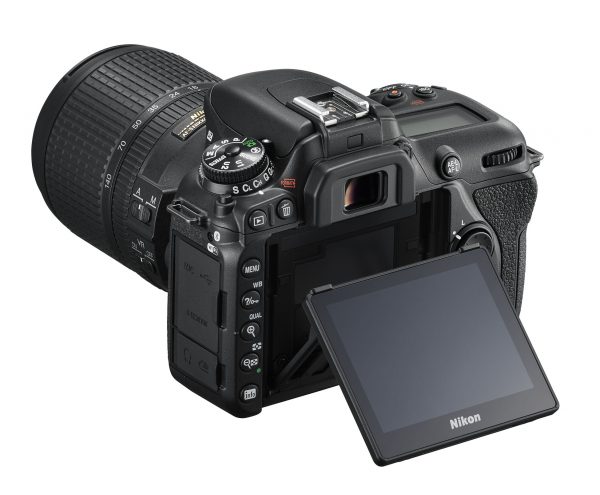 Images are can be composed using either  a 100% viewfinder or a 3.2-inch tilting touchscreen. Impressively the viewfinder is a pentaprism, rather than a penta-mirror, which should mean a sharp and bright viewfinder image. 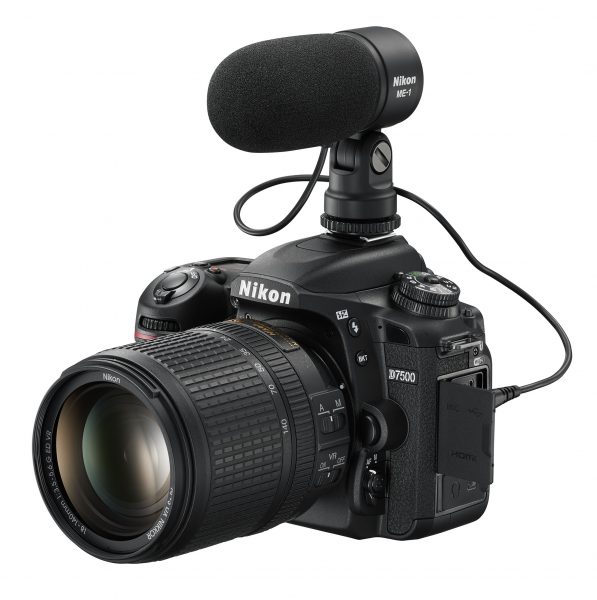 Then, of course, there are the video features. The camera can shoot 4k video up to 30fps, and 1080p up to 60fps. In Full HD the full width of the sensor is used, however 4K uses a 1.5x crop, so if you plan to shoot in 4K you will need to use a wider lens. Whilst the camera doesn’t have sensor based stabilisation it can take advantage of Nikkor’s lens based stabilisation, and in addition there is electronic stabilisation when shooting video. We’re looking forward to seeing just how stable the combined lens and electronic stabilisation is. Asserting its video credibility is the ability to send a clean video signal out through HDMI, as well as the option to use an external microphone and headphones for capturing and monitoring audio.

Besides this there are the usual mod cons. The Nikon D7500 uses Bluetooth and WiFi to send images to a smartphone or tablet via Nikon’s SnapBridge technology, and there is a range of built-in shooting modes, including in-camera timelapse creation and automatic scene recognition modes. 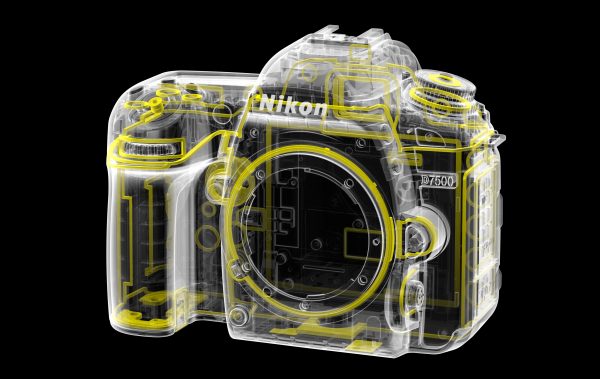 With a solid magnesium alloy body, weather-sealing, top panel LCD screen, front and rear control dial, pentaprism viewfinder, and easy access control buttons and dials, the D7500 is a solidly built DSLR. In many ways it may be the true successor to the Nikon D300 in terms of features and operation.

We hope to test the Nikon D7500 in the coming months.