Announced this morning, the Panasonic Lumix G9 is the firm’s new flagship for stills photography, borrowing features from the video-oriented GH5 while bringing to the table a few new tricks of its own.

There’s plenty to get through, so let’s dive straight in.

For those who need more pixels, Panasonic has added a High Resolution mode, which combines images together to produce 80MP-equivalent (!) images in-camera, in JPEG or RAW formats.

This is all powered by the Venus Engine, which uses Multipixel Luminance Generation and Intelligent Detail processing. 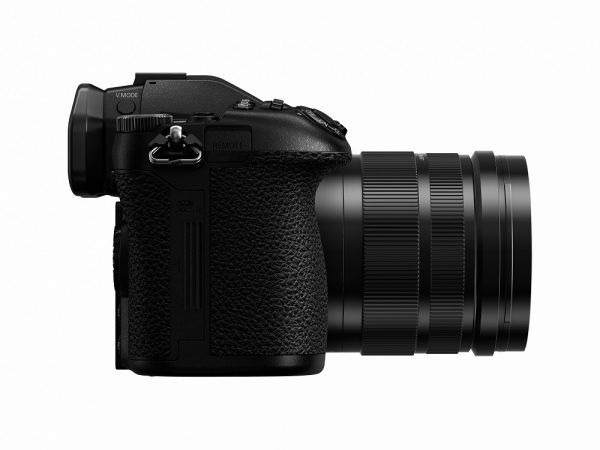 Panasonic has also beefed up its in-body image stabilisation for the Lumix G9 – the firm claims that the Body I.S. will allow photographers to make use of shutter speeds up to 6.5 stops slower, thanks to a more accurate calculation of shake in different shooting conditions, which is achieved through use of data from the gyro-sensor, image sensor and accelerometer sensor.

The 5-axis Dual I.S. is combination of multiple methods of stabilisation, and Panasonic claims that it’ll be useful even for extended telephoto shooting or extreme low-light work, compensating for larger movements conventionally thought uncontrollable. It works for both photo and 4K video recording, too. We’re looking forward to testing it out.

Thanks again to the Venus Engine, the Lumix G9 is capable of burst-shooting at up to 60fps with focus fixed, and it also includes Panasonic’s now-obligatory 6K/4K PHOTO modes, which allow for the extraction of stills from 6K/4K footage.

The high-speed Depth from Defocus autofocus technology is present and correct, producing AF acquisition times as short as 0.04sec – which Panasonic proudly touts as the fastest in the industry – and offering sophisticated tracking performance for moving subjects.

With its heavy-duty magnesium alloy build and thick, chunky handgrip, the Lumix G9 is a weighty offering that flies in the face of the days when CSCs were dismissed as small and plasticky. 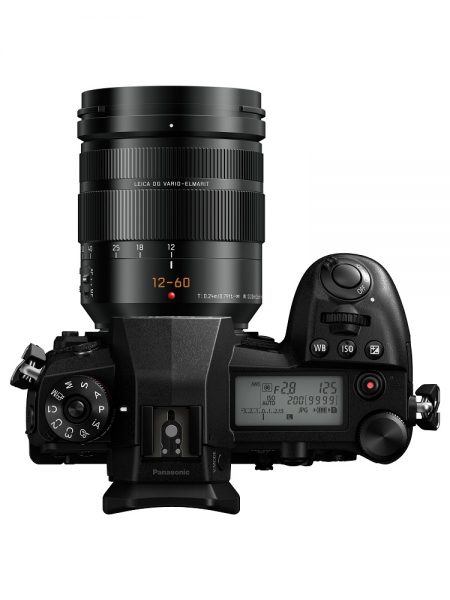 It’s designed for heavy use out in the field, with a body that’s splashproof, dustproof and freezeproof down to -10 degrees centigrade. It’s got a hefty status LCD on its top – the largest in class, as Panasonic points out – while the rear LCD is a 3-inch free-angle type with 1,040k-dot high resolution.

The viewfinder, too, is largest in class, with a magnification ratio of approximately 1.66x and an OLED 120fps display with a minimum lag of less than 0.005sec.

Another welcome inclusion is a double SD card slot, which is compatible with high-speed UHS-II.

Naturally the Lumix G9 offers Bluetooth and Wi-Fi connectivity for easy hooking up with a smartphone or tablet. For Wi-FI, 5GHz is available for a more secure connection, as well as standard 2.4GHz. 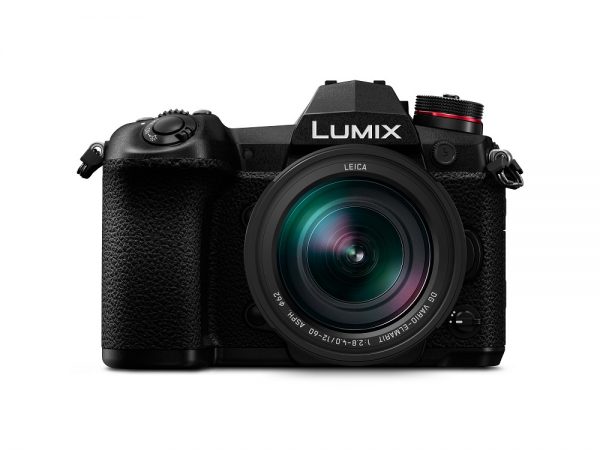