With so much camera equipment to drool over the PGN team naturally couldn’t resist going for a nose around. So, we thought the only thing to do was to have Lok host a meet and greet at the store where customers and fans could have a chance to get up close with the latest camera gear.

Kriss from @wextweets shows a Sony RX0 and Atomos recorder to @MikeLindup of Level42 at a @PhotoGear_News event today pic.twitter.com/tmTgUXOlsr

Thanks to the abundance of gear on show at the store we were able to try out the latest cameras, compare our favourite tripods and accessories, and even have a play with the gesture controls of the DJI Spark drone in the dedicated drone cage.

Naturally, we took plenty of photos from the day. Stay tuned for some videos from the day courtesy of Lok, but in the meantime you can check out some more images below. 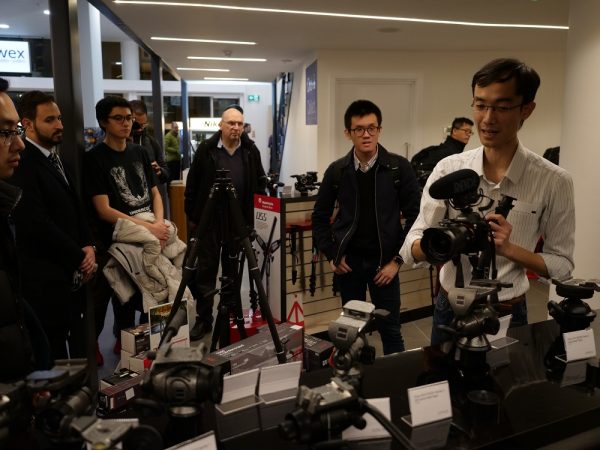 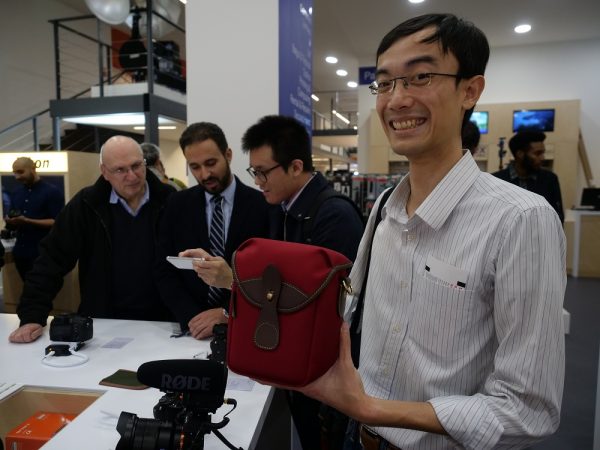 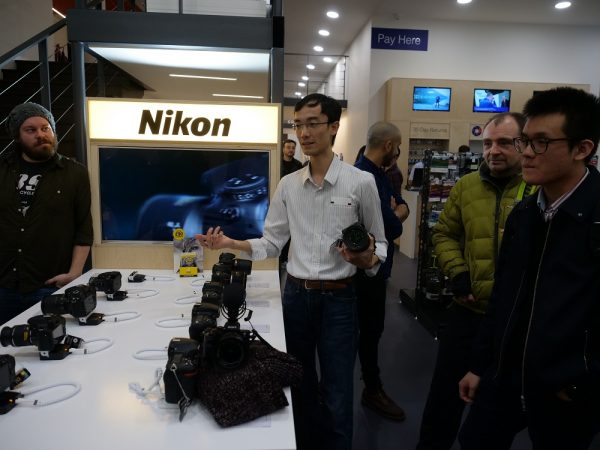 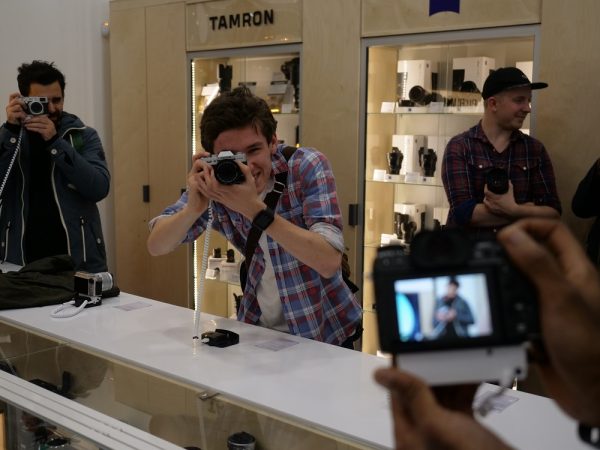 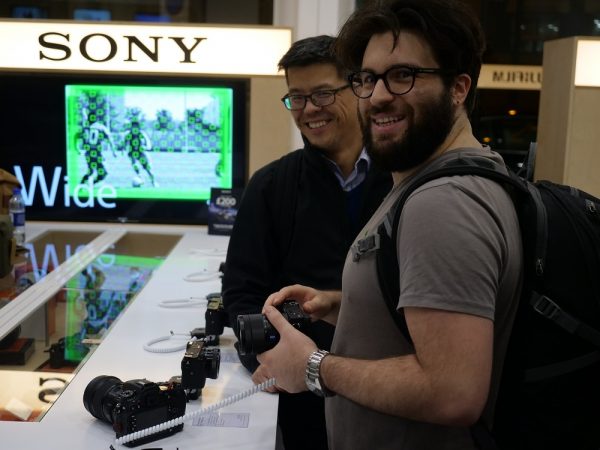 If you fancy visiting the Wex Photo Video flagship store, it’s at 37-39 Commercial Road, London E1 1LF. You can find out more about the store, including opening times and transport links, at the Wex site.