The latest of a series of product launches to celebrate Gitzo’s centenary, the Gitzo GHFG1 Fluid Gimbal Head is a smooth, feature-packed tripod head designed for outdoor photographers.

Previous products created for the event include the 100 Year Anniversary Edition Tripod, the Arsène Gitzhoven Traveler Tripod and the Centenary Bag Collection. Like all that’s gone before, this new head promises to be sleek and stylish, with Gitzo’s tasteful black design.

Gitzo particularly recommends this head for wildlife and bird photographers, thanks to its painstakingly engineered balance that can support even heavy equipment.

The main developments of interest on the head are its fluid cartridge and fluidity control system. Borrowed from the video world, the fluid cartridge technology absorbs vibrations to ensure smooth movement even with large lenses. 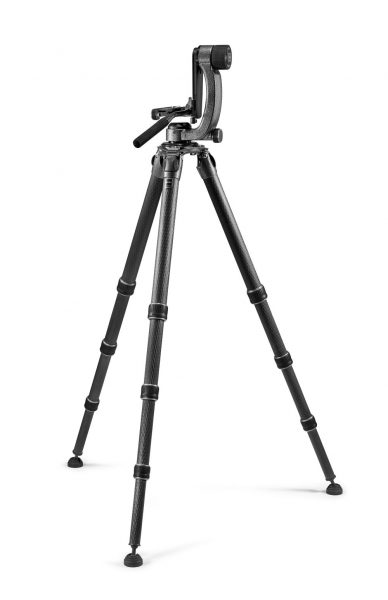 The fluidity control system, meanwhile, is for quicker movements (think whip pans in video), and further ensures smooth control and rotation at all speeds. If you need to quickly reposition your camera to capture a moment, the head makes it a simple matter to do so.

The head is horizontally and vertically balanced, eve with heavy equipment attached such as the kinds of long lenses typically used for wildlife work.

It’s also designed to be intuitive to operate, with soft-touch ergonomic knobs, built-in Arca-type compatible quick release base, a new Arca-type plate with rubber grips and a detachable pan bar. The body’s magnesium construction is strong but lightweight. 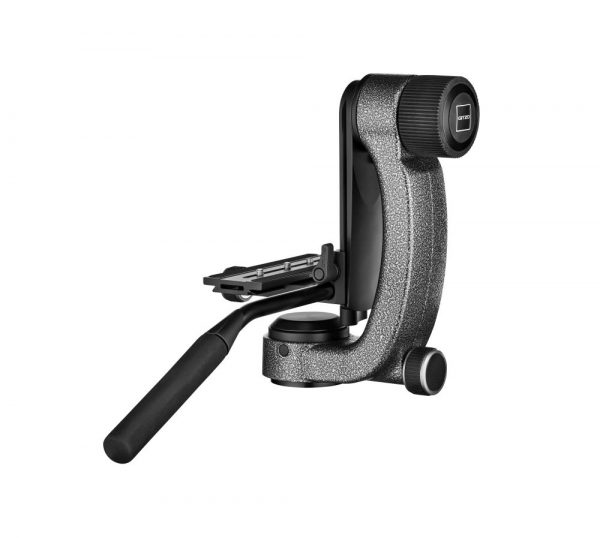 Gitzo recommends pairing the heads with its Systematic and Mountaineer tripods, both of which are also optimised for outdoor shooting.

The head will be available for a starting price of £399.95. For more on Gitzo’s centenary products, visit www.manfrotto.co.uk/gitzo