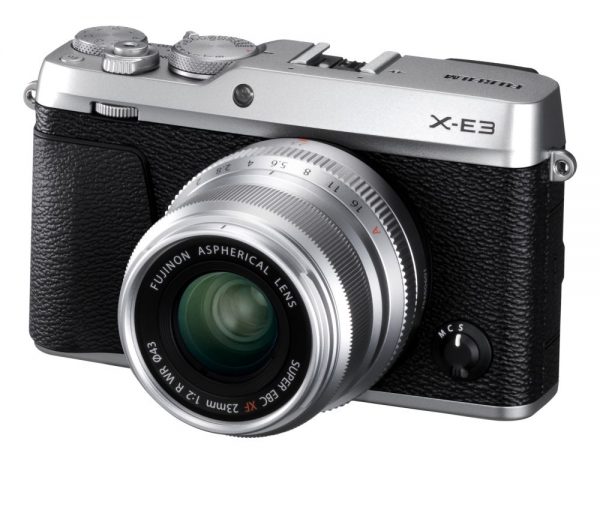 Fujifilm has today unveiled the X-E3, the latest in its critically acclaimed X-series of retro-styled CSCs and compacts.

The X-E cameras, which premiered with the X-E1 in 2012, are well-regarded as CSCs that blend sophisticated handling with a portable build, and the X-E3 does nothing to rock this boat. Its 24.3MP X-Trans CMOS III APS-C sensor and the X-Processor Pro processing engine are going to look pretty familiar to anyone who has bought a Fujifilm camera in the past few years.

So what’s new? Well, the X-E3 chalks up one first for the X-series in the form of Bluetooth capability, which none of its predecessors have carried. Pair your smartphone with the camera before you start shooting and you’ll be able to easily flick images from one to the other on the fly.

It also brings in a few features that have made appearances on other Fujifilm cameras since the X-E2S; principally among them, a touchscreen and the ability to shoot 4K video as well as Full HD. 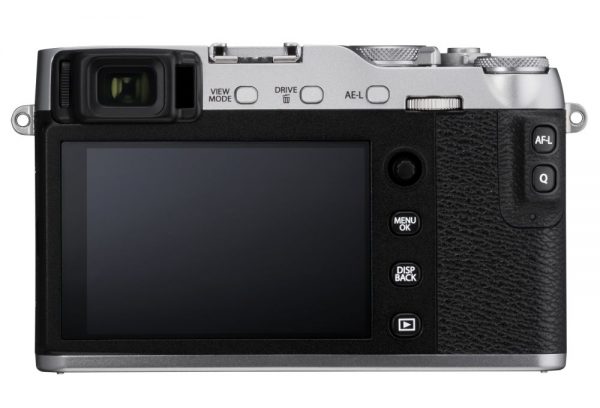 The touchscreen supports the kind of functionality we’re used to – Touch AF, Touch Shot, etc – and also adds into the mix a new “Touch Function” feature, which allows for use of smartphone-style actions such as pinch and zoom , as well as quick swipes to call up pre-assigned functions.

The 4K video, meanwhile, records in 30p and can be overlaid with Fuji’s Film Simulation modes.

The X-E3 packs in a few more improvements under its bonnet. The autofocus algorithm has been reworked, allowing the X-E3 to track moving subjects twice as fast, and to lock on to moving subjects that are half the size. Its top AF speed is 0.06sec, and it can shoot at up to 5fps in Live View.

Design-wise, the Fujifilm X-E3 keeps things light and tidy, measuring 121.3mm by 73.9mm by 42.7mm and weighing 337g with battery and card. Fujifilm claims this is “arguably” the most compact and lightweight of viewfinder-equipped cameras in the X series. A couple of accessories have also been announced for the camera, including a protective leather case with shoulder strap and a metal handgrip. 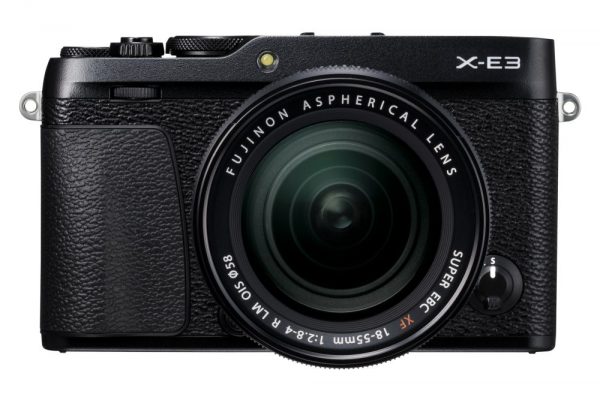 The Fujifilm X-E3 is expected to be available from September 2017.