Last week, Panasonic caused a considerable stir in the photo world with the unveiling of the new Lumix G9, a new flagship stills camera to sit alongside the GH5, the flagship video model.

Sporting the same Micro Four Thirds sensor as the rest of the range, the G9 boasts a hugely impressive spec sheet, a hefty build with a solid grip and much more besides. You can read our full run-down of the camera here.

Of course, spec alone isn’t enough – we want to get to grips with the thing and see how it performs. With that in mind, we dispatched Lok down to the brand new Wex Photo Video store in London’s Whitechapel to get his hands on the new Lumix G9 and put it through his paces. 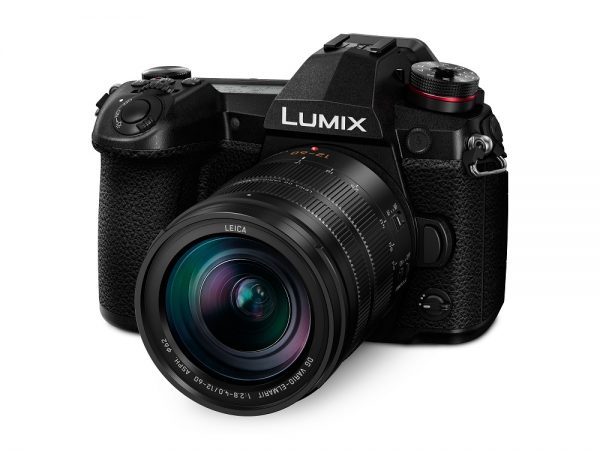 How did he get on? You can watch the video above to find out. You can hear that lightning-fast shutter for yourself – running at a staggering 60fps when the electronic version is used, while the nice generous buffer (same as in the GH5) ensures you get plenty of images.

Lok also brought along his Metabones adapter, and so it was obligatory for him to pair the Lumix G9 with a Canon telephoto lens to see how the combination worked. How did it get on? You’ll have to watch the video to find out!

Our thanks to Wex Photo Video for letting us have a play with the new G9 in their store – the UK’s largest camera store! Lok had such a good time that he’s heading back on Thursday 16th for a meet and greet.