It was Press Conference day at CES 2017 in Las Vegas, and the main talk of the photography world was of the (final) release of the Panasonic Lumix GH5. After the press conference, our very own Lok Cheung was amongst the first people in the world to get their hands on the camera. Lok also managed to speak to Panasonic’s Chief Technical PR Yoshiyuki Inoue and Sean Robinson of Panasonic USA, about the new flagship camera. 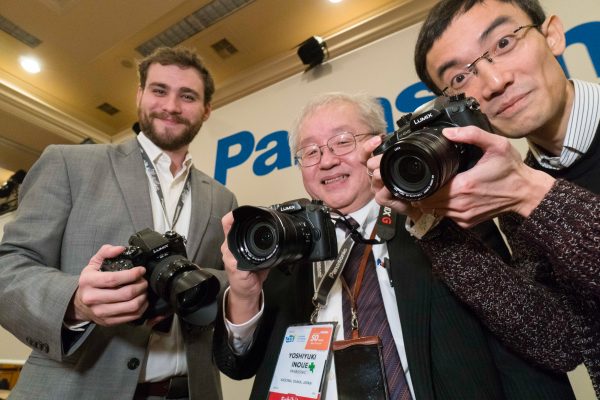 As well as the usual array of new microwaves, and the GH5, the Panasonic press conference also surprised us with two other new cameras. Another Micro Four Thirds camera was announced – the stripped down Lumix GX800 (or GX850 in the USA), and an affordable bridge camera, the Lumix FZ80 (FZ82 in the USA). Look out for our coverage of these cameras shortly. 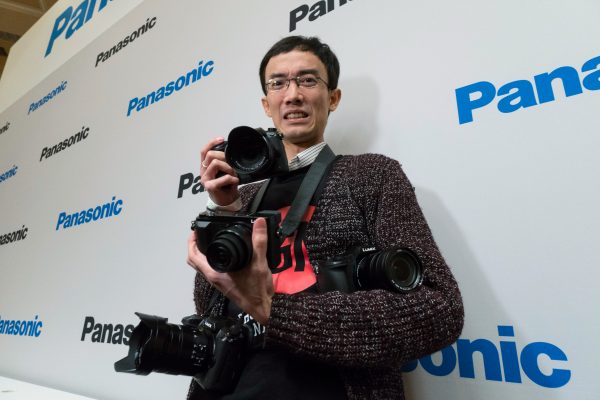 Watch Lok’s first day at CES, as well as his interview with the Panasonic team about the new cameras in the video above. And don’t forget to subscribe to our YouTube channel for all the latest photo news live from the show.