Besides the huge halls dominated by the worlds largest electronics companies, CES also has smaller stands, and often you will find a hidden gem. One such find at this year’s CES was the FotoPro Ak64 monopod.

Monopods are fairly straightforward devices, but the FotoPro Ak64 caught our attention thanks to its ability to very quickly extend to its maximum height. By using a single twist lock at the top of the monopod all of the four leg sections can be locked. It may not sound like a big deal, but having to twist a single leg lock, rather than three means that photographers can be shooting quickly. 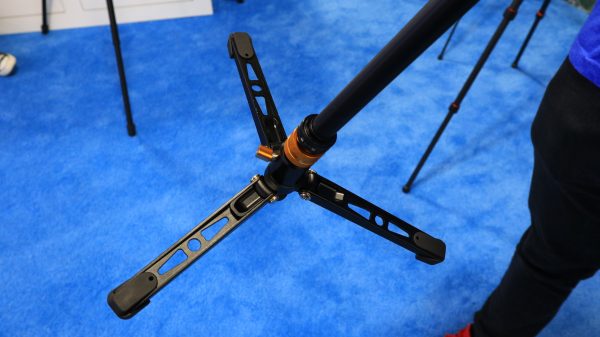 But it isn’t all about the Quick Extend feature. The monopod features tripod feet, which will add extra stability, and will be especially useful for videographers. Added to this, the feet can be removed from the monopod leg , which can then be used a small table top tripod. A rubber foot on the monopod adds grip on smooth surfaces, but this can be removed revealing a spike for use on softer ground. 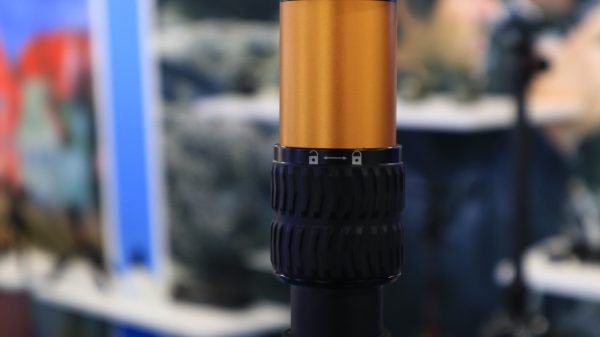